Update (September 10th, 2018): We have released the Wunderlist import tool that lets you import data from your Wunderlist account into Matterlist: tasks (with their ordering, stars, due dates and notes), recurring tasks, subtasks and lists. For more details, see Import from Wunderlist.

Take a look at this list — do you recognize yourself?

If you fit this description, get Matterlist now and never look back!

If you’re still not sure you hit all these points, read on to find out if Matterlist can be a good Wunderlist alternative for you.

Matterlist’s approach to to-do lists is very similar to that of Wunderlist (and, earlier, Astrid.) Tasks have completion checkboxes and are grouped into Lists (e.g. Work, Home, Personal etc.) You can mark any task as Starred to highlight it in the list. Tapping a task opens a detail view where you can edit its priority, notes, due date and other fields. Left-swiping a task deletes it.

With the exception of the calendar-like Timeline above the task list, the overall look of Matterlist is instantly familiar to a Wunderlist user: 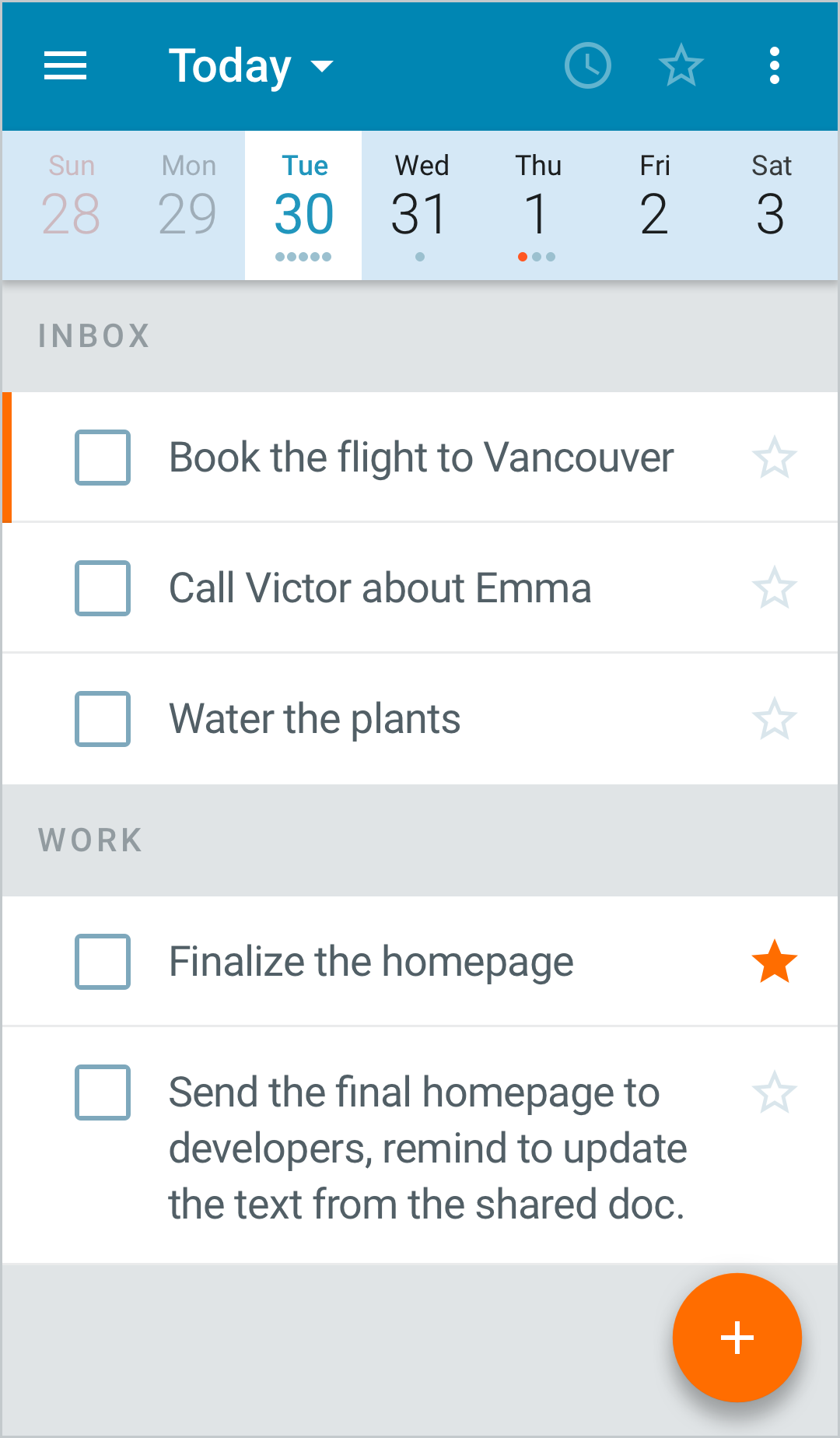 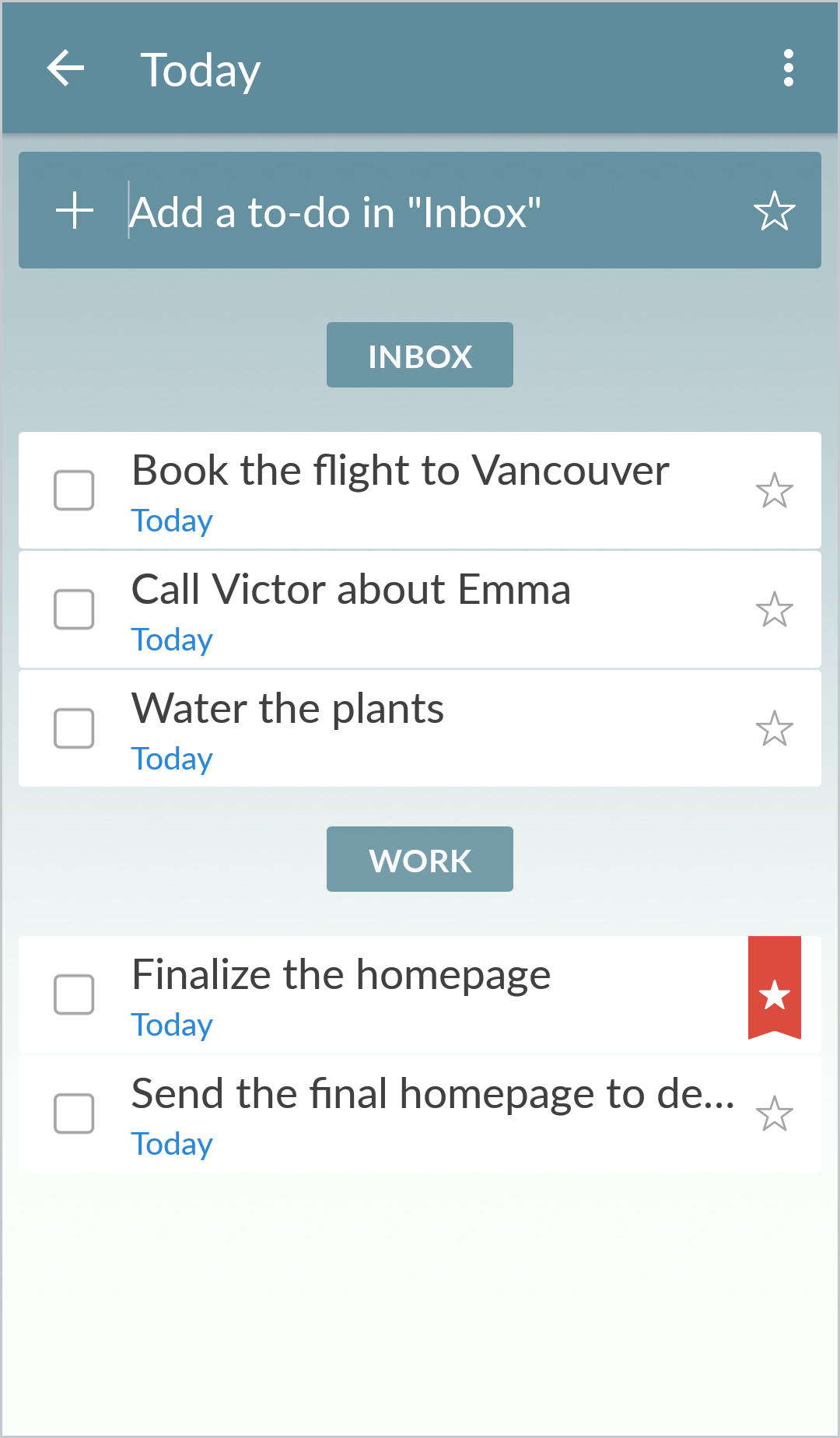 That’s where the similarities end. Matterlist introduces several innovative ideas and approaches. At first, some of the improvements may be unfamiliar to Wunderlist users, but in the end they offer significant productivity gains. Read on to find out more.

Wunderlist will be shutting down sooner or later. If you’re a Wunderlist user looking for alternatives, should you consider switching to Matterlist?

To sum up, Matterlist is a promising Wunderlist alternative that offers unique benefits you won’t find in other apps — such as its timeline, subtasks, contexts and recurring tasks. Matterlist is still a young app and some features are not yet implemented or missing by design. But in any case, why not give Matterlist a quick try? It's free, and you don't need an account. Just install the app and start playing immediately: